California Governor Gavin Newsom officially appointed Alex Padilla as the next California Senator to the United States Congress on Monday evening, December 21, 2020. He will be the first Mexican Senator to serve California, a state with a plurality Hispanic population. (Cross-posted on The Grape Vine).

Click here for the official announcement and Alex Padilla’s biography.

With Kamala Harris being elected to the office of Vice President, the Governor of California had to appoint a new Senator to carry out the remaining two years of her six year term.

Alex Padilla has been California’s Secretary of State since January of 2015. The son of immigrants from Mexico, Alex Padilla got his start in politics as a member to the Democratic party fighting against the racially charged Proposition 187 in California. After years of working behind the scenes, he was elected to Los Angeles City Council from 1999-2006, with the last five years serving as President of the LA City Council. He was also a member of the California State Senate from 2006-2014.

With Alex Padilla’s vacancy comes another appointment. Governor Newsom appointed Dr. Shirley Weber to the office of California Secretary of State on Tuesday December 22, 2020. Assembly Member Weber will be the state’s first black Secretary of State, and fourth woman out of 30 Secretaries of State. She was elected in November of 2012 to represent California’s 79th Assembly District, which includes the cities of Bonita, Chula Vista, La Mesa, Lemon Grove, National City, and San Diego. Dr. Weber was the former President of the San Diego Board of Education and a retired Africana Studies Department professor for 40 years at San Diego State University.

Click here for the official announcement and more of Dr. Weber’s biography.

Re-elected in 2020, Assm. Weber also chairs the Assembly Budget Subcommittee on Public Safety and the California Legislative Black Caucus. A special election must be called by the Governor within 14 days to fill the vacancy and carry out the two year term [CA Election Code]. 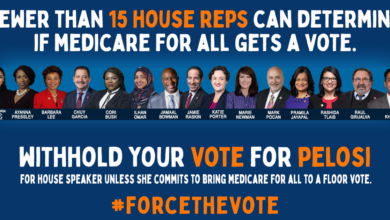 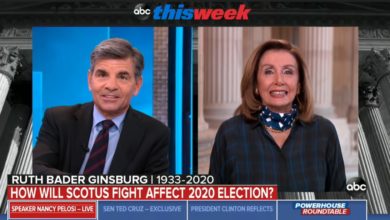 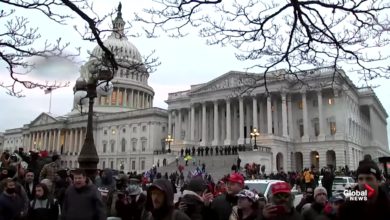 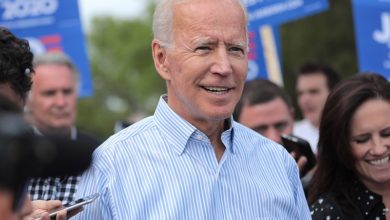