The electoral college officially cast their votes and chose the next President of the United States on December 14, 2020. Joe Biden was declared the winner with 306 electoral votes to Donald Trump’s 232 [Source: AP News].

The electoral college was put in place to ensure smaller states weren’t completely ignored by larger states, though some argue that the popular vote should be the only deciding factor since we are one country and it is people, not land, that hold the power.

On December 10, 2020, the Supreme Court rejected a lawsuit filed by Texas against Georgia, Michigan, Pennsylvania and Wisconsin that would overturn Joe Biden’s presidentially victory due to voter fraud [Source]. If the lawsuit were not thrown out by the Supreme Court, 62 electoral votes would have come into question.

Joe Biden will officially become the United States’ 46th President on January 20, 2021. Until then, he is President-Elect and Kamala Harris is Vice President Elect.

At this time, President Trump is in his “lame duck session,” and still refuses to concede the election. 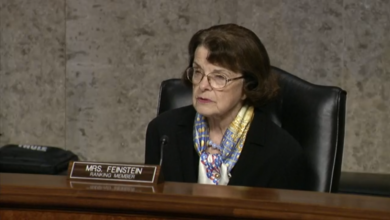 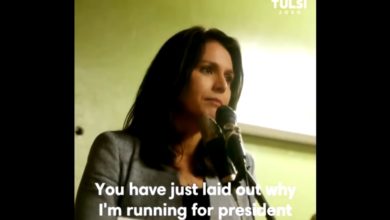 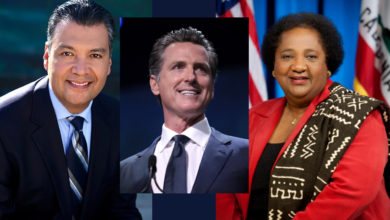 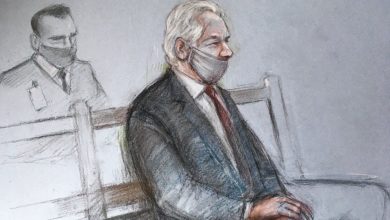 Julian Assange will not be extradited to the US